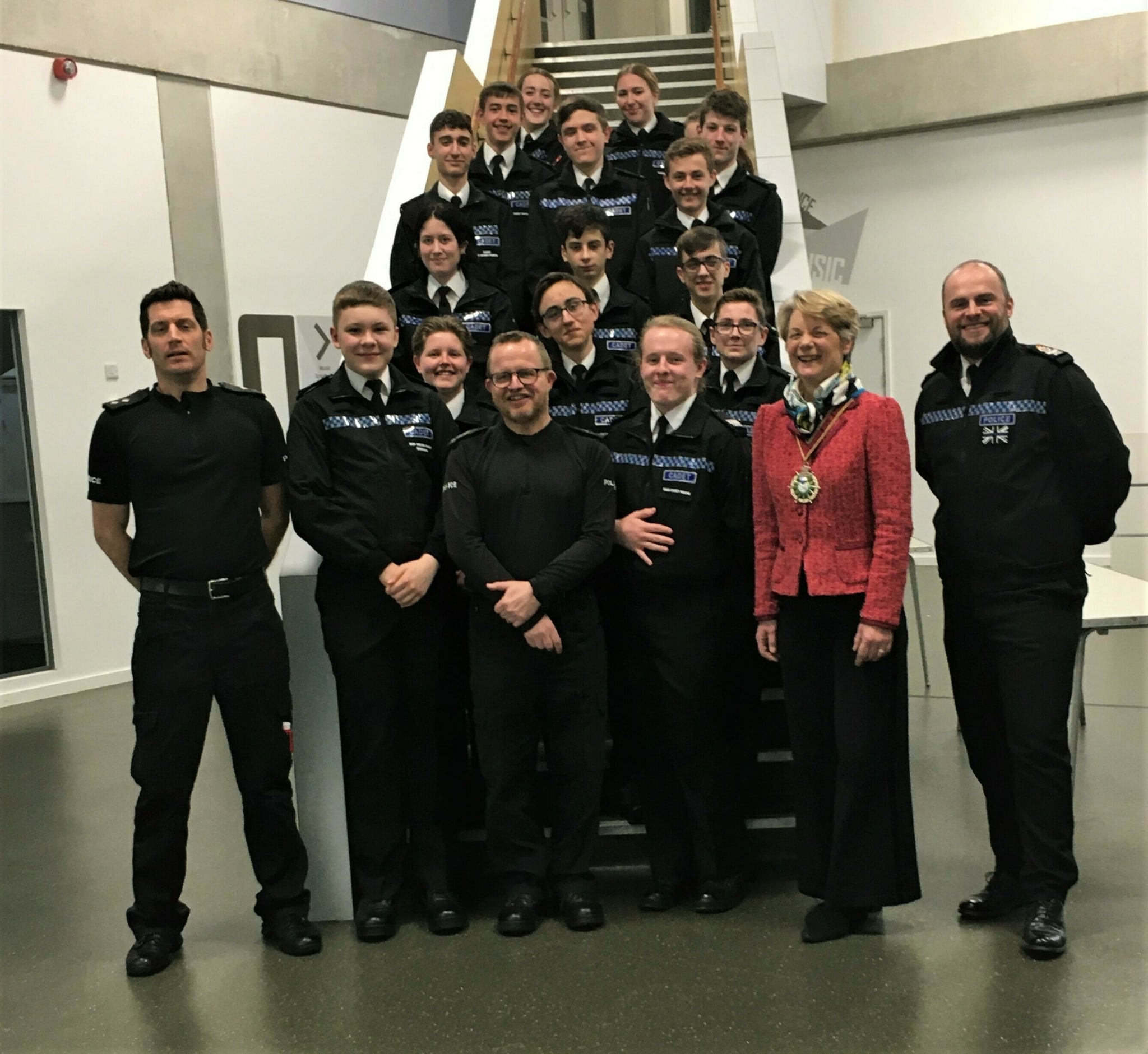 20 Volunteer Police Cadets and several Volunteer Leaders were thinking”out of the box” with ideas for reducing ASB in Walton.This followed a lively discussion led be the Borough Commander Inspector Bert Dean.Phil, VPC leader, took us through an instructive discussion on the Courts in Surrey, and Tom the senior cadet sent the leaders packing and gave the Cadets a chance to vote for the Elmbridge police cadet leader of the year.The winner from across the County will be announced at the Awards and Attestation ceremony in March. Despite an event packed evening we still had time for chat and the HS signature anzac biscuits!