Mayor of Elmbridge, Shweta Kapadia (centre), and Consort, Ramesh (right), joined the Rector of St Mary’s in welcoming many civic dignitaries to the packed congregation (including, from left, Consort & Mayor of Runnymede, with the Mayoress & Mayor of Guildford). We were gathered to enjoy this traditional Service of Nine Lessons and Carols, supported by the renowned Choir. There was even a world premiere of an anthem composed specially for those talented choristers! 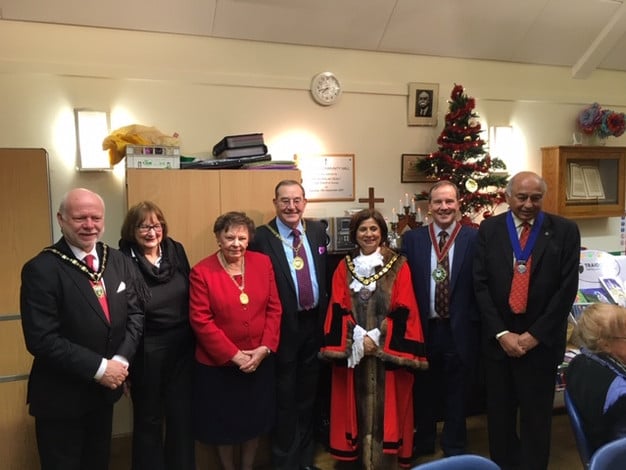 Wonderful to be able to salute the plaque behind us on the wall of the Community Hall, commemorating the opening in 2007 by the then High Sheriff of Surrey, Nicholas Sealy! 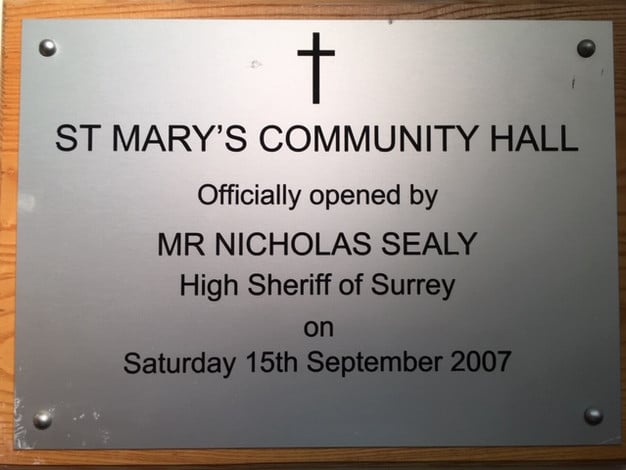 Best Wishes To All The Brilliant Staff, Support Team and Volunteers At St Peter's...
Scroll to top