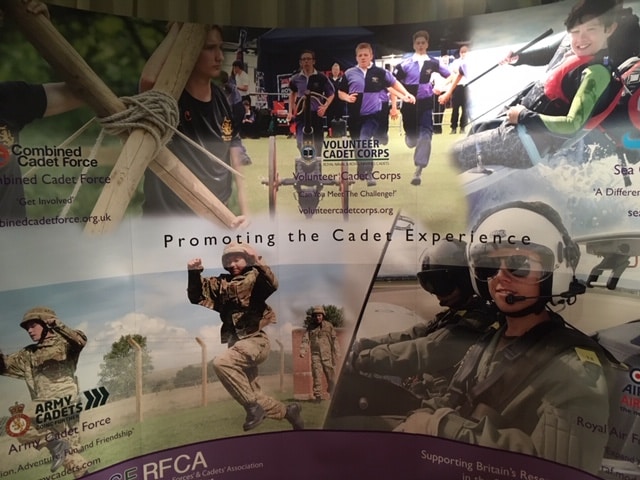 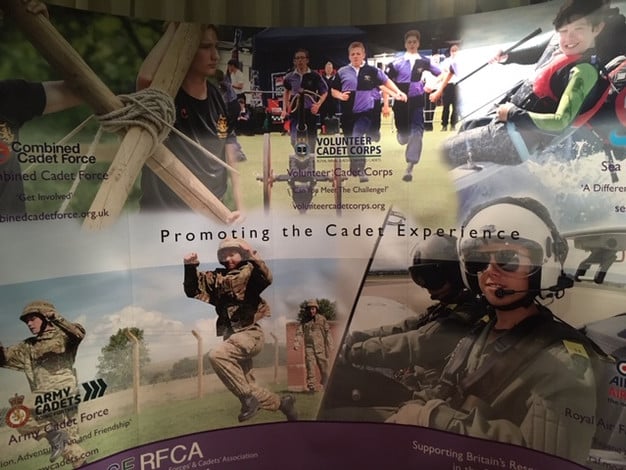 In front of an enthusiastic packed house at Denbies, the South East Reserves & Cadet’s Association (SERFCA) Awards recognised the outstanding achievements of many volunteer reserves, cadets and leaders. The Lord Lieutenant, Michael More-Molyneux, proudly recognised his three Cadets of the Year, as follows;

Outstanding Individuals from amongst the two thousand strong combined cadet force within Surrey, all professionally trained, counselled and led by the many Cadet Force Adult Volunteers, without whom none of this great work would be possible.