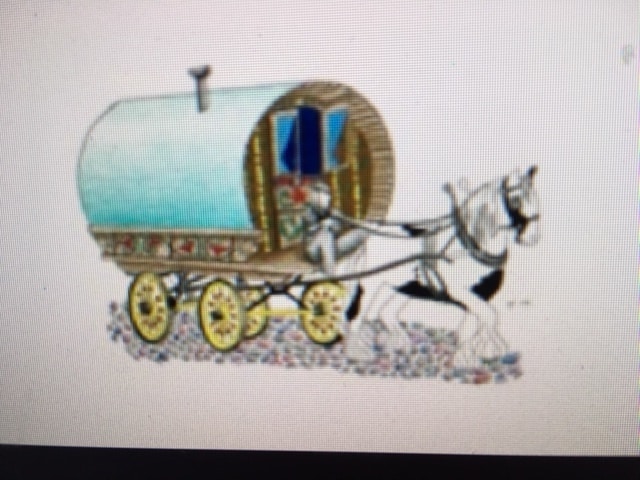 Attended  a Surrey Gypsy Traveller Communities Forum at Ash Manor school in Ash (Head Teacher the wonderfully Scottish Agnes Bailey). This school has the highest number of Gypsy Roma Travellers children in the County: around  1 in 8 of the   pupils. An inspiring talk from Jo Luhman who recently left Ash Manor school after 18 years and is now Head of Kings International School in Camberley. She described the journey from when teachers didn’t bother with GRT pupils because they “had low expectations” to now when all children in the school are fully integrated and engaged in school life. The key has been trust between pupils and staff and between staff and parents. Such dialogues being encouraged by a restorative approach and a vocational agenda for learning not driven by academic results’ tables.

Very beneficial for GRT pupils but the interventions and school culture are also essentially the same for supporting any children who for example are at risk of exclusion.